Trinchero Family Estates, the world’s second largest family-owned winery, has launched Trincheri Vermouth, a line of dry and sweet Vermouths which are an ode to the family’s namesake and based on a 120-year-old family recipe. The sustainability-focused pair achieved this milestone through the continued success of the One Bottle One Tree® giving program, an initiative that plants a tree for a community in need for every bottle of Trinity Oaks wine purchased. Together with the support of Trinity Oaks fans, the One Bottle One Tree program has aided tens of thousands of people in more than 20 different countries since its inception. Trinchero Family Estates (TFE) has expanded its luxury import portfolio by partnering with notable Spanish producers Finca Allende, Finca Nueva, Quinta Sardonia and Terras Gauda, as their exclusive import, distribution and marketing representative in the United States. The addition of the four Spanish estates to the TFE imports portfolio is an important one, as the size of the Spanish still wine category in the US is now worth over 200 million dollars, bolstered by substantial growth on-premise. As the largest family-owned winery in Napa Valley, Trinchero Family Estates continues to expand its portfolio of 50+ brands with a strategic focus on luxury and family-owned wineries. 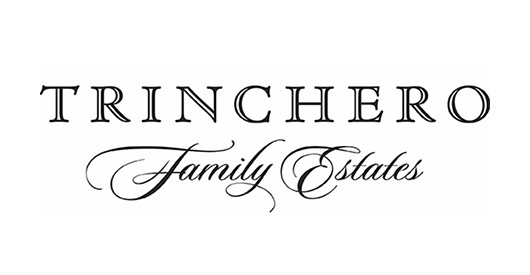 In celebration of their 70th winemaking anniversary this year, Trinchero Family Estates has announced the release of Trinchero: Family, Wine, and The American Dream, published by Chronicle Books. The book recounts the Trinchero family history as they grew from humble beginnings to become one of the largest family-owned, Napa Valley-based wine and spirits companies in the United States.